The Service Sector Employers’ Association Palta’s survey, which was responded by a thousand Finns, shows that the use of digital services has significantly increased among Finnish consumers during the prolonged COVID-19 epidemic. Three out of four respondents have used digital services in their everyday lives during the pandemic. In the summer, the figure was two thirds.

Three out of four respondents have used digital services in their everyday lives during the pandemic.

“The consumption of digital services was growing even before the pandemic, and last year only accelerated the digital transformation. Due to the pandemic, virtual services have also been developed to meet new kinds of demands and different digital experiences that have entered the markets are reflected in the answers. There is demand for digital services in the markets, so companies should definitely invest in them,” says Lauri Vuori, Economist at Palta.

Women consume digital services the most

According to Lauri Vuori from Palta, the survey shows that the digital leap resulting from the pandemic has, in many respects, succeeded. Nearly two thirds of Finns have managed to replace physical free time services with digital services. More than 70% of them are satisfied with these services.

“The satisfaction regarding the digital versions replacing physical services is high.”

“The satisfaction regarding the digital versions replacing physical services is high. The digital development will continue and demand for virtual services will grow. The results of the survey also show that there will still be demand for on-site experiences also in the future. People are longing for them,” says Vuori.

This digital survey was commissioned by Palta and carried out by Tietoykkönen Oy. The survey examined how Finns have used digital services especially in their everyday life and free time during the pandemic. The survey was responded to by 1,000 Finns. The sample for the survey was weighted against the age, gender, type of the place of residence and region to correspond to the Finnish population on the national level. Data was collected online through IROResearch Oy’s national consumer panel 19–27 January 2021. 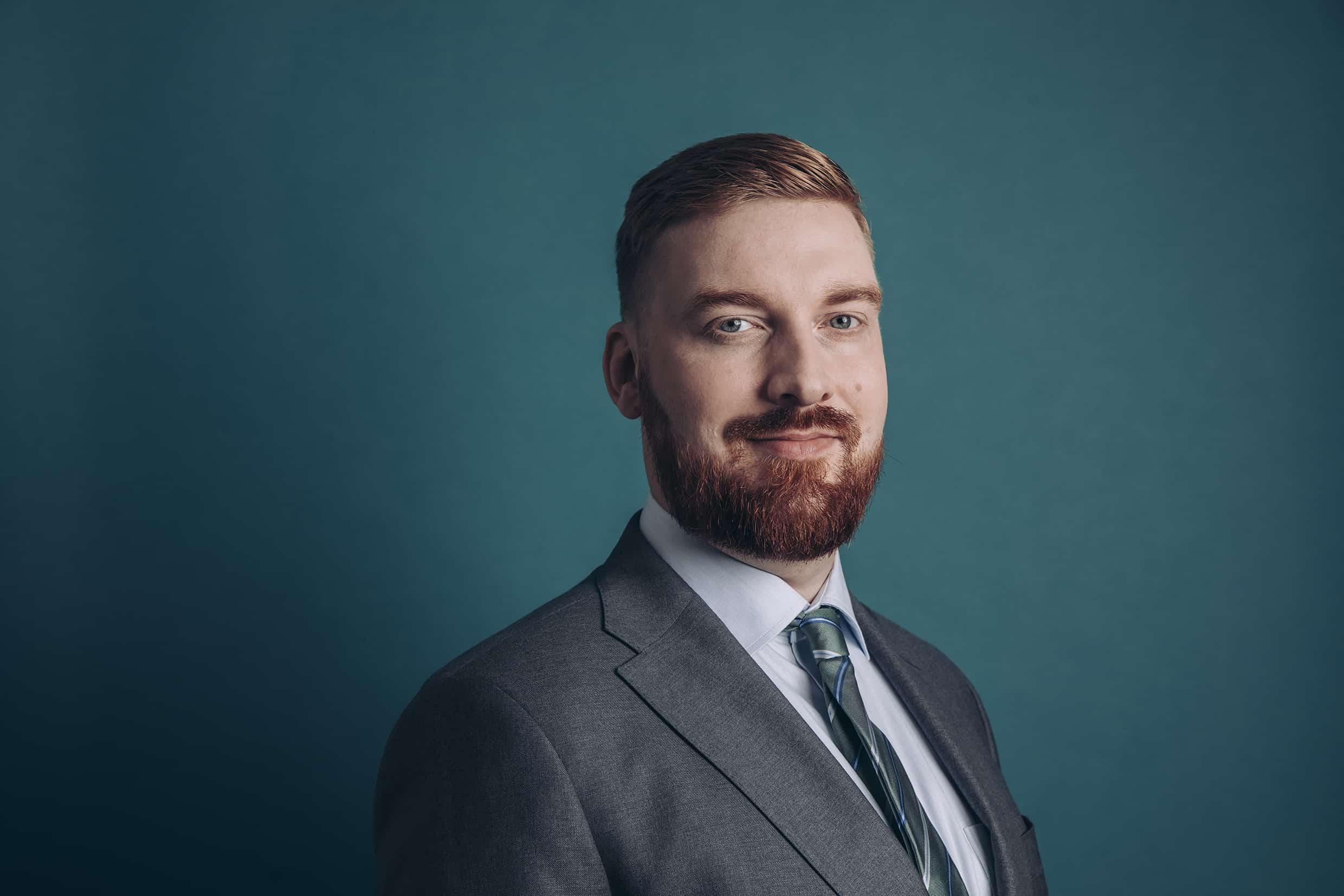 Performance cookies are used to understand and analyze the key performance indexes of the website which helps in delivering a better user experience for the visitors.

Advertisement cookies are used to provide visitors with relevant ads and marketing campaigns. These cookies track visitors across websites and collect information to provide customized ads.

Other uncategorized cookies are those that are being analyzed and have not been classified into a category as yet.

Save & Accept
Powered by